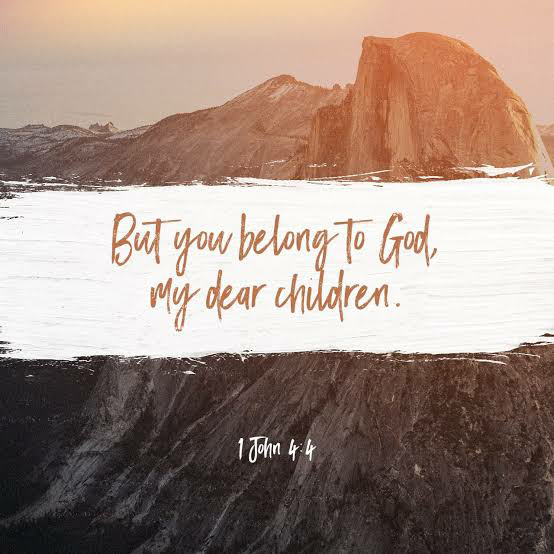 Bible reference: Luke 22:18-20
When the grace of God is allowed to work in us, we have access to the risen Lord Jesus.
Jesus was already entered into winning for us the payment for sin.  Yet he indicated he would again celebrate the communion again with them.   Grace was given to lift us from our sin.
The resurrection is one hotly debated subject in history.   Yet there were guards assigned, there was things done to ensure he was in the tomb.  Yet there were too many witnesses.   Jesus is declared to be the resurrected son of God.  He is the sufficient payment for our sins.  Don't keep paying.  Christ is the sacrifice that takes away our sins.  50 days after crucifixion,  the day of Pentecost,  the disciples spoke powerfully in the Spirit.
Acts 2:23-24
In the garden of Eden death came.  The spirit of man died.  Through Christ,  the Spirit of man comes alive.
Acts 2:32
Read the first 4 chapters.   Acts is the book that describes the acts of  the Holy Spirit in the lives of the early church.
'Whom you crucified but God raised Him from death'.  Live in the victory,  but know how it happened.   Acts 4:33
Grace was as what powered them.  The outpouring of the Spirit at Pentecost,  caused the disciples to preach powerfully.
Acts - Peter's sermon.  Jesus raised,  there were witnesses,  a lame man was healed, they spoke powerfully in the Spirit,  the message centered on the resurrected Lord Jesus,  grace of God, power of the Holy Spirit.
When you talk about the resurrected Lord Jesus,  people don't like this.  Acts 4:2-10
They don't get upset if you talk about God's laws.
It was the grace of God that allowed the Church to witness boldly about the Lord Jesus.   Acts 4:33
This grace made the disciples bold.  They didn't have the resources we have, they only had Jesus.
Isn't that enough?
He who is in us is greater than he who is in the world.
at March 15, 2020